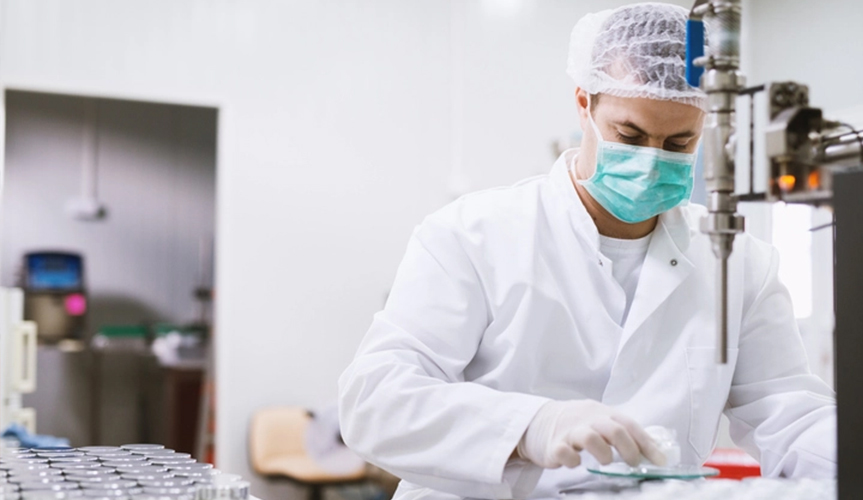 Even though the API manufacturing industry is still vibrant and growing, it faces numerous challenges, such as increased regulation and manufacturing costs. So, what precisely should pharmaceutical companies do to stay ahead of the curve, and where should they source their substances from?

While there will be obstacles and challenges, there will also be opportunities along the way. In what ways can India become a leading manufacturer of APIs by overcoming challenges while capitalizing on opportunities? Read on to explore what can be done to achieve this goal.

But, what are APIs?

As per the World Health Organization (WHO), an API is defined as any substance used in a pharmacologically active or diagnostically useful pharmaceutical product (FPP) to diagnose, treat, or prevent disease. These APIs include a list of raw materials for the pharmaceutical industry to formulate the medicine.

Medicine aims to cure, treat, diagnose, or prevent disease. A majority of medications contain a couple of ingredients. The most important one is the API. It is the actual substance in medicine that works in your body.

Large production facilities are mainly responsible for producing APIs. Already, the API market is worth billions of dollars. It involves several steps in a complex chemical process.

Resources are needed to make it, such as raw materials or intermediates. Historically, pharmaceutical companies made and formulated the API and medicine in their home countries. But eventually started facing some problems of their own. Let’s look into the challenges faced by Pharmaceutical API Manufacturers.

API formulations affect the efficacy and safety of medications, which means that poorly manufactured or compromised APIs can cause severe issues, which can sometimes even turn out fatal.

Scaling up produces unexpected outcomes, such as the introduction of new impurities that were not present during smaller-scale production or an increase in the number of impurities. During scale-up, unidentified impurities or an overabundance of impurities can be produced. In that case, the R&D team must closely monitor each step to determine if the impurity can be removed or reduced to the expected level.

India is rich in human capital with skilled & motivated resources. However, there is a lack of capabilities in the innovation field. The government must invest in research initiatives and talent to grow India’s innovation. The government should support clinical trials, and subjectivity in certain regulatory decisions should be removed.

In order for the pharmaceutical industry to achieve its full potential, innovation must flourish, and IP rights must be appropriately recognized, respected, and rewarded. Bringing about a new paradigm will expedite the whole process for the entire nation.

This suggested new paradigm of IP protection offers the country a significant opportunity to build thousands of high-paying jobs and create new avenues of foreign direct investment through the Biopharmaceutical Industry. An efficient administration of the new patent regime should dispel uncertainty about weak patent enforcement in the country.

Impact of Covid-19 on Business

The recent revelations about vulnerabilities and dependence on China for critical drug inputs have served as a rude but timely reminder for a country hailed as the ‘Pharmacy of the World’.

In the midst of coping with the ongoing pandemic, the Indian Government has also mounted a vigorous effort to achieve economic self-sufficiency, which involves measures to curtail Chinese API dependence.

The road ahead may not be easy for manufacturers to decide to produce locally. Sentiments on local production of APIs will probably remain subdued as long as profit margins for APIs are vastly lower than those for finished formulations. Thus, the government will need to make substantial policy interventions to maintain a reasonable profit margin between APIs and finished formulations (FPPs). Interventions from the government are worrying for the industry because they can be restrictive.

There would be no shortage of buyers for COVID-19 treatments, so every country that develops medicines would want to have the ability to introduce solutions to the world market. Not only will they benefit economically from the export of their products, but they will also become a key determinant for the future of global governance in the face of a health crisis.

APIs are an increasingly important sector in India, and a series of initiatives, including establishing/reviving clusters, offering production-linked schemes, as well as other measures, have been implemented to improve the country’s API production and to make it more competitive globally for Pharmaceutical API Manufacturers.

What are Pharmaceutical raw materials?